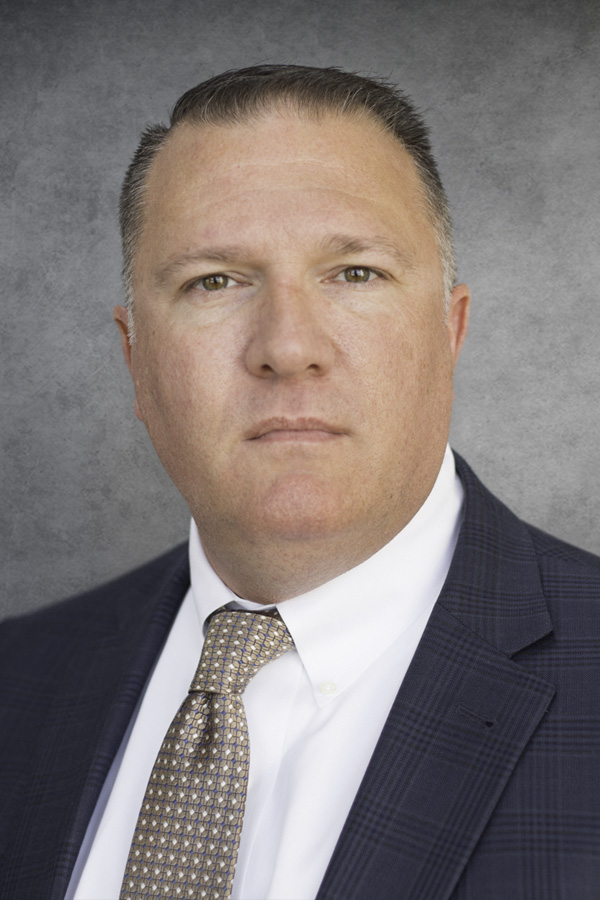 Trucking companies all across the country are wrestling with ways to find drivers to keep their trucks moving. Approaches are as diverse as the companies themselves. TLD Logistics Services went to actual wrestlers to help them pin down new drivers.

Stepping outside the box of conventional recruitment advertising and into the world of celebrity endorsements, the Knoxville, Tenn.-based carrier has gotten two legends of professional wrestling to help spread the word that opportunities are available.

Olympic gold medalist and retired WWE superstar Kurt Angle played the starring role in a June 16 Facebook post that was TLD’s first of what soon will be several sports and entertainment celebrity pitches to drivers for their fleet openings and five driving schools.

“TLD Logistics is now hiring truck drivers,” Angle says in the 26-second spot, his larger-than-life personality bursting through the screen. “I’ve been all over this great country and you can, too – and get paid to do it. Call my friends at TLD today and they’ll pay for your training. At TLD, it’s an easy drive. Oh, it’s true. It’s damn true.”

Quite a coup, right? TLD general manager Chris Stephens reached out to Craig Jenkins, a Knoxville marketing and promotions professional he connected with at various business meetings. They came up with a campaign across various social media platforms using Jenkins’ stockpile of contacts in the sports and entertainment world.

“I don’t think it's any secret companies are struggling find drivers, whether it be experienced drivers or candidates to go through their schools,” Stephens said. “We’re no different than any other transportation company. We’re just trying to look at our marketing approach and what we’ve been doing in the past. Our motto is if we continue to do that, we know what the return is going to be.”

“We decided to change some things up. I went back to some things that worked in the past based on my experience in recruiting.”

There are several spots similar to the one with Angle planned. This morning (June 22), TLD dropped a 69-second spot with former wrestler and promoter Col. Rob Parker.

“I’m here today to talk to you about your opportunity to make your own travels, have your own souvenirs and pictures, and make a whole ton of money at the same time,” Parker says in his spot. “How about you being a truck driver? You know, they say every man ought to have his truck. I firmly believe that and I know this: Truck drivers are the most important people in the world to be able to get the goods to the grocery stores, the department stores and all the places that make America turn the way it’s supposed to.

“My uncle, Tom Parker, told me if you like your work you never work a day in your life, and I firmly believe that. Get in touch with TLD Logistics. They’re going to put you in the truck of your life. Start your travels right now.”

TLD, a five-time Top 20 Best Fleets to Drive For award winner with more than 450 drivers, is looking to do similar spots with other sports figures to promote the brokerage division it launched two years ago. To build the suspense, Stephens declined to identify any future celebs in the pipeline.

“It’s just something to generate some interest and it’s fun,” Stephens said. “A lot of people in our industry have grown up with wrestling at some point in their lives so most of them know of all these characters. We just think it’s something to generate some interest about TLD and a different angle (no pun intended) in recruiting and trying to get those phones to ring.”

It’s still too early to gauge the success of the campaign in terms of driver leads, but Stephens reports the spots have generated “a lot of positive remarks” from drivers and people within the transportation industry.

“I’ve gotten a couple emails ‘is this legit?” he said. “Yeah, it’s legit. We didn’t just make this up here. It’s trying something different.”

Stephens wouldn’t speculate on whether others in the industry are missing the boat by not using similar pitches. He’s only concerned with the way it produces for TLD.

“We’re just trying to promote TLD’s atmosphere that we live by within our company, what we’re able to bring to the table in the transportation industry that may be a little bit different than your standard transportation company,” he said. “It’s a fun place to work. We’re going to work hard. We want to make sure we respect people in what they do. It’s a solid place to work.”

Al Muskewitz is the Editor at Wright Media. He can be reached at musky@wrightmediacorp.com

CFI Expands, Reorganizes into One Company with 5 Distinct Services
JOPLIN, Mo. –CFI has reorganized and expanded into one company with five distinct services, doubling in size and supporting more than 5,000 families across North America.Its portfolio of five well-defined service categories include three asset-...
US Looks Abroad for Drivers
The shortage of truck drivers in the United States has become so severe that companies are attempting to hire drivers from other countries in increasing numbers. Holly McCormick is negotiating with a South African agency to seek international driver...
J. Rayl's New Akron HQ Prepares Company for Expansion, Hiring
By Maggie Stem Jeremy Rayl had long held the dream of building a facility that would help his growing trucking company expand and attract the top personnel in Northeast Ohio. J. Rayl Transport Inc. realized its late chief executive's dream recently...