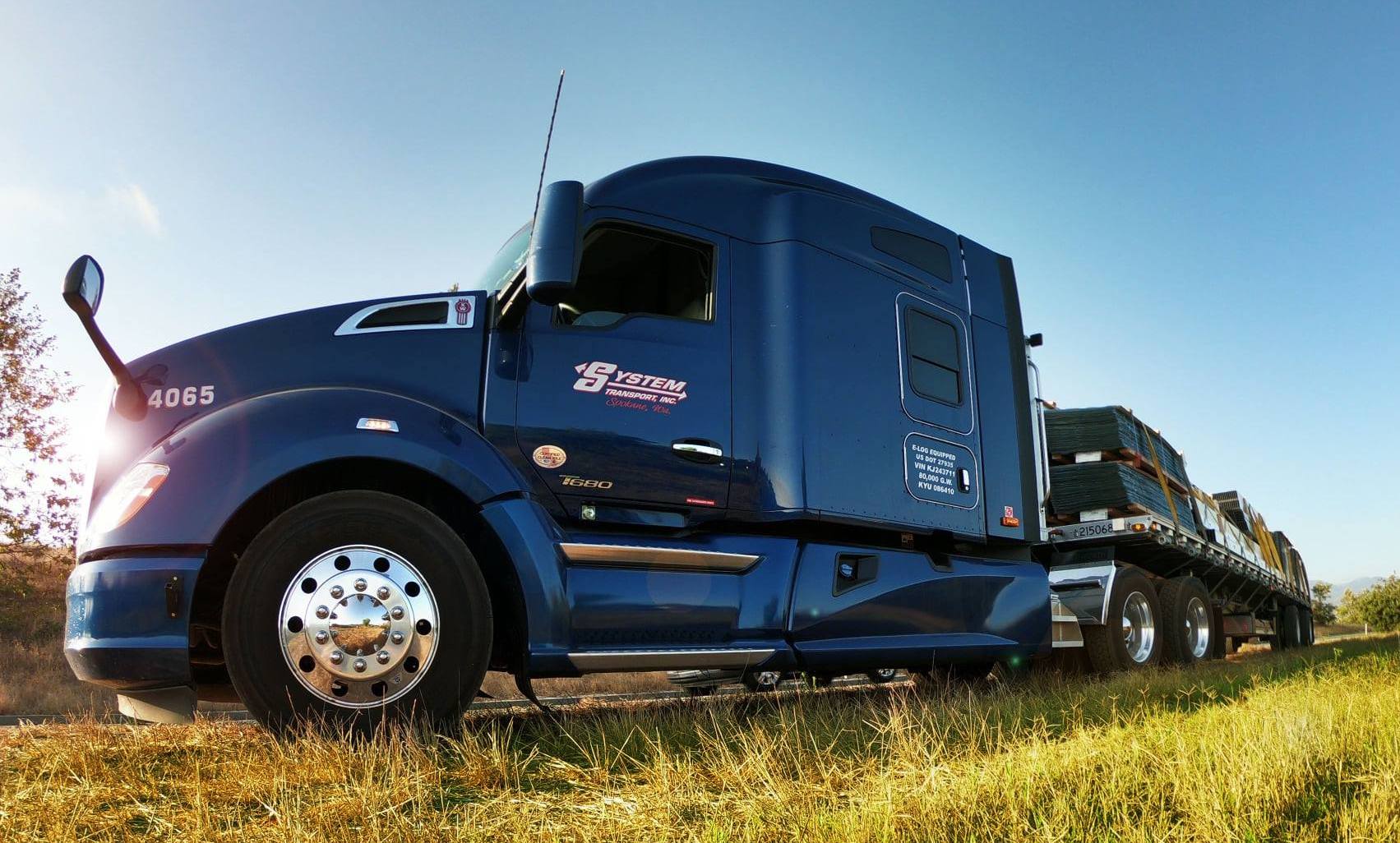 The tree will be harvested in late October and transported across the state and country, arriving at the United States Capitol in late November. Thousands of handcrafted ornaments produced by Californians will cover the tree, brightening the nation's Capitol during December.

System Transport was chosen as the hauler for this year's tree on the recommendation of Kenworth Truck Company and based on industry reputation on the West Coast.

“As a second-generation family-owned and operated company, Christmas is a special time of year for us,” Dennis Williams, President and CEO of Trans-System, told KXLY (a television station out of Spokane, Wash.) “We are proud to be a part of the annual tradition that brings the Christmas spirit to our nation’s capital, and to all the families who gather around their own trees to share the spirit of the season.”

In 1972, System Transport Inc. began with just one vehicle and trailer. It currently employs more than 1,000 people and operates more than 800 trucks. The corporation is headquartered in Spokane, Wash., with many other facilities across the nation. It generally transports all forms of flatbed freight from the west coast to the Midwest. Numerous awards have been given to the company and its employees.

System Transport provides their shipping customers with a variety of services: A strong emphasis on delivery, safety, and security, on-time delivery to clients, and customizable solutions for difficult problems.

The company’s flatbed drivers receive many benefits such as excellent compensation packages to build a life around, cutting-edge technology to ensure security, a professional path in truck driving that allows drivers to advance, and a truck-buying program that helps give drivers control over their futures in the industry.

Significant Savings Solutions
By Reagan Payne As companies race to deliver the best fuel economy to its company drivers or to help the profit margins of its owner-operators, each new tech piece promises placement in the puzzle. Mesilla Valley Transportation Solutions (MV...
Hiremaster Clients Recognized for Going Green
By Reagan PayneIn May 2020, Werner Enterprises introduced an initiative aimed to drive innovation in transportation. Increasing the workday efficiency of truck drivers reduces their carbon footprint and saves the planet one delivery at a time. ...