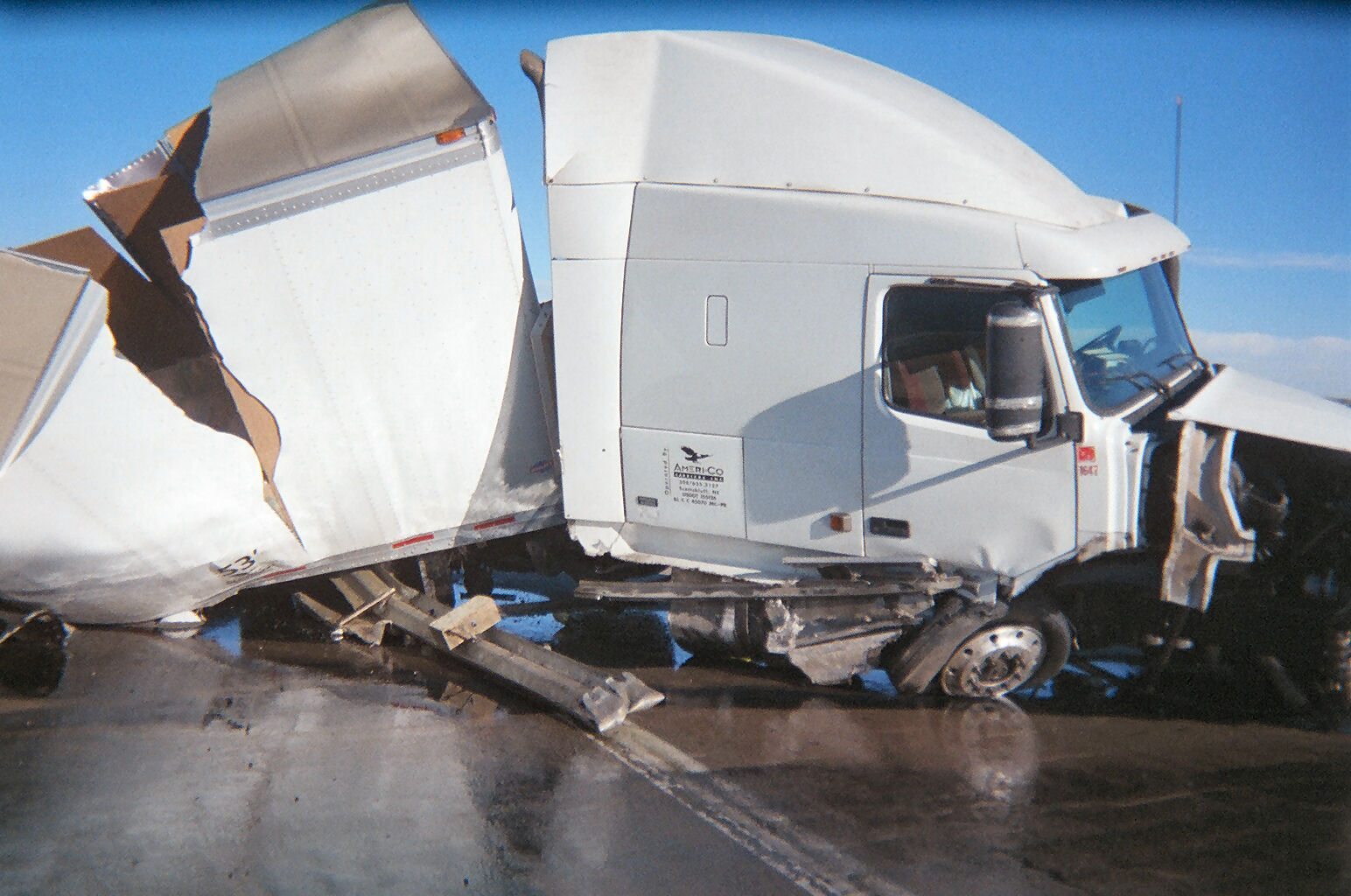 Since 2015, the National Transportation Safety Board (NTSB) has recommended that vehicles come standard with automatic emergency braking or collision warnings. This board investigates clashes and makes recommendations to prevent them from happening.

Although safety systems are now becoming more common in passenger cars, there is no federal requirement to supply semis with collision warnings or automatic emergency braking.

The NTSB recommendations gained real traction when the National Highway Traffic Safety Administration (NHTSA) mediated contracts with 20 automakers in 2016; these automakers account for 99% of new passenger car sales in the United States. These contracts voluntarily created automatic emergency braking standards for all models, standard by the end of 2022 production.

This did not apply to large rigs. A group representing independent heavy-duty truck drivers claims that the technology is not ready for heavy-duty vehicles and can operate unexpectedly for no reason.

“Our members also reported that it was difficult to operate the vehicle in bad weather when the system was operating, which raised safety concerns,” said the Owner-Operator Independent Driver Association in a statement.

The Insurance Institute for Highway Safety found in last year’s survey that automatic emergency braking and forward collision warnings could prevent more than 40% of rear-end crashes.

"We are proving a solution and want quicker action," Chase said.

Level 3 Inspection Automation
Weigh stations are a dreaded stop for drivers, especially when law enforcement is standing by to perform inspections. By June 30, several states cut their Level 3 inspection times in half. Drivewyze is the largest weigh station app in America, pr...
ATRI Research Redefines Government Role in Autonomous Trucking
By Al MuskewitzNational research has found while most governmental activities designed to guide the industry attempt to create a framework for safe testing of autonomous trucks, many impede the creation of a seamless and standardized autonomous truc...